The Inevitable Rise of Super Apps

The term “super app” was first coined by Blackberry founder Mike Lazaridis in 2010. With his explanation of “the best app instead of the largest quantity of apps,” he unknowingly foreshadowed that the services provided by many different apps can be combined into one app.

For product, technology, and marketing teams newly introduced to the concept of super apps, it is time to prepare their platforms and services for this new and exciting business model. 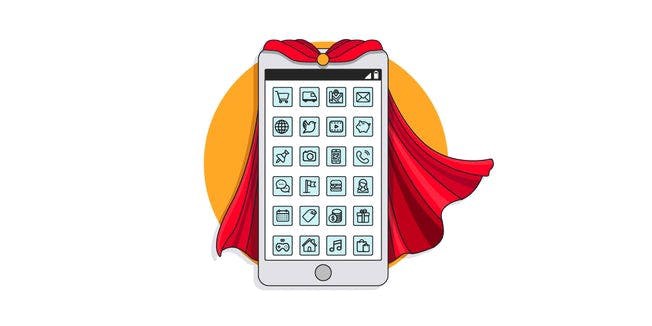 For most of us, there are numerous apps we use frequently, those we check occasionally, and those we cannot even use because we have forgotten our login credentials; it didn’t take too long for our smartphones to become app dumps.

In 2009, brands started competing in app stores to gain users’ attention by making serious investments in technology and marketing. Currently, the competition has escalated to a point where the sheer quantity of apps has resulted in users dealing with storage issues on their mobile devices.

On the other hand, the increasing frequency of news stories involving data vulnerability and theft is causing greater concern about data security. By sharing personal information and usage behavior with every new app they download, users expose themselves to a scenario in which they must trust a new entity with their data.

WeChat, which was founded in China in 2011 as a messaging and social networking app, addressed this shortcoming by incorporating payment (via WeChat Pay) and shopping services, becoming an early example of a super app. WeChat is the most popular app in China, with a reported 1.29 billion monthly active users during the first quarter of 2022. 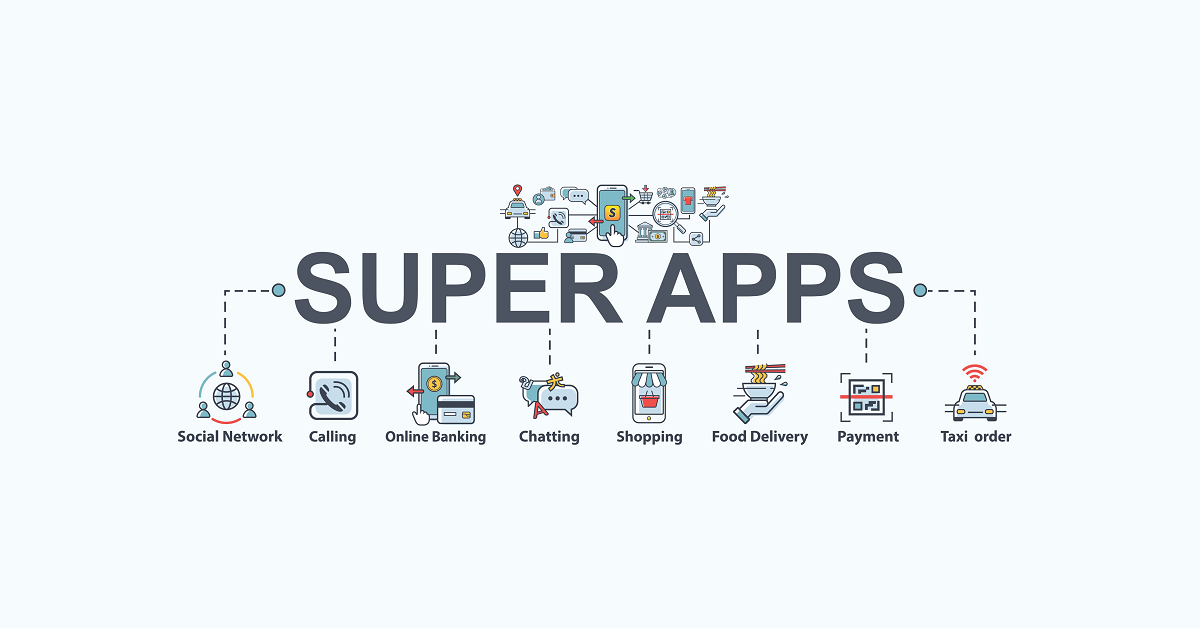 Industries That Super Apps Are in the Process of Transforming

With the global spread of the open banking model, banking businesses need new products and market strategies. To fulfill this need, financial technology companies and insurance firms now offer customers super apps that provide an ecosystem experience rather than a singular experience.

Revolut is the best example of a financial super app; it was valued at $33 billion in 2021. Following its integration and cooperation with various partners in the finance industry, Revolut has become a full-on super app that provides a diverse array of features, such as accommodation booking services, which the company launched in 2021.

In Turkey, Getir and Istanbul Senin—the latter of which is the app released by the Metropolitan Municipality of Istanbul in collaboration with KOBIL—are examples of successful super apps. In addition, companies such as Hepsiburada and Vodafone, as well as major banks operating in Turkey, are taking steps to align themselves with the super app model.

Offering convenient features and social benefits to Istanbul’s inhabitants, Istanbul Senin is an exemplary urban super app that can serve as an inspiration to other cities around the world.

Ismet Koyun is the CEO of KOBIL, the technology provider of Istanbul Senin. The technology company he founded as a student in 1986 in Germany is still expanding globally, especially in the United States, Germany, and Turkey.

Why do you prefer to use the term “secure super app” instead of super app?

We created a scaffold application, which offers a complete service ecosystem using a single integrated interface and platform. Our security systems are a major part of this ecosystem's super app infrastructure. Because super apps store and process significant amounts of data, the issue of security is of vital importance.

In which industries is the demand for super apps higher?

We continue developing super apps with our customers from Turkey in the retail and banking industries. Thanks to the infrastructure KOBIL Secure SuperApp provides, the security of all the users is ensured with our patented 14-layer security systems. With this infrastructure, they can securely offer essential features such as authentication, digital signature, marketplace, and payment processing with a single integration. This single integration also helps reduce the cost of developing and maintaining new technologies.

Some successful super app businesses worth keeping track of are:

Not only the financial industry but travel, news and media content providers, publishers, and accommodation booking industries are also about to create their own industries’ super apps.

For more information on the current state of Super Apps, check out our State of Global Super Apps 2022 report today!

New challenges emerge as the number of mobile apps increase. Overcome these challenges by consolidating into a new app: in other words, a Super App.

Super App Use Cases for Banking

Consumer expectations are changing, especially in the banking industry. Learn how super apps allow banks to remain competitive and successful.

What is Super App Technology, and How Does it Affect Business Models?

A super app goes beyond offering users a variety of features and functions. Learn more about super app technology and its impact on businesses today!